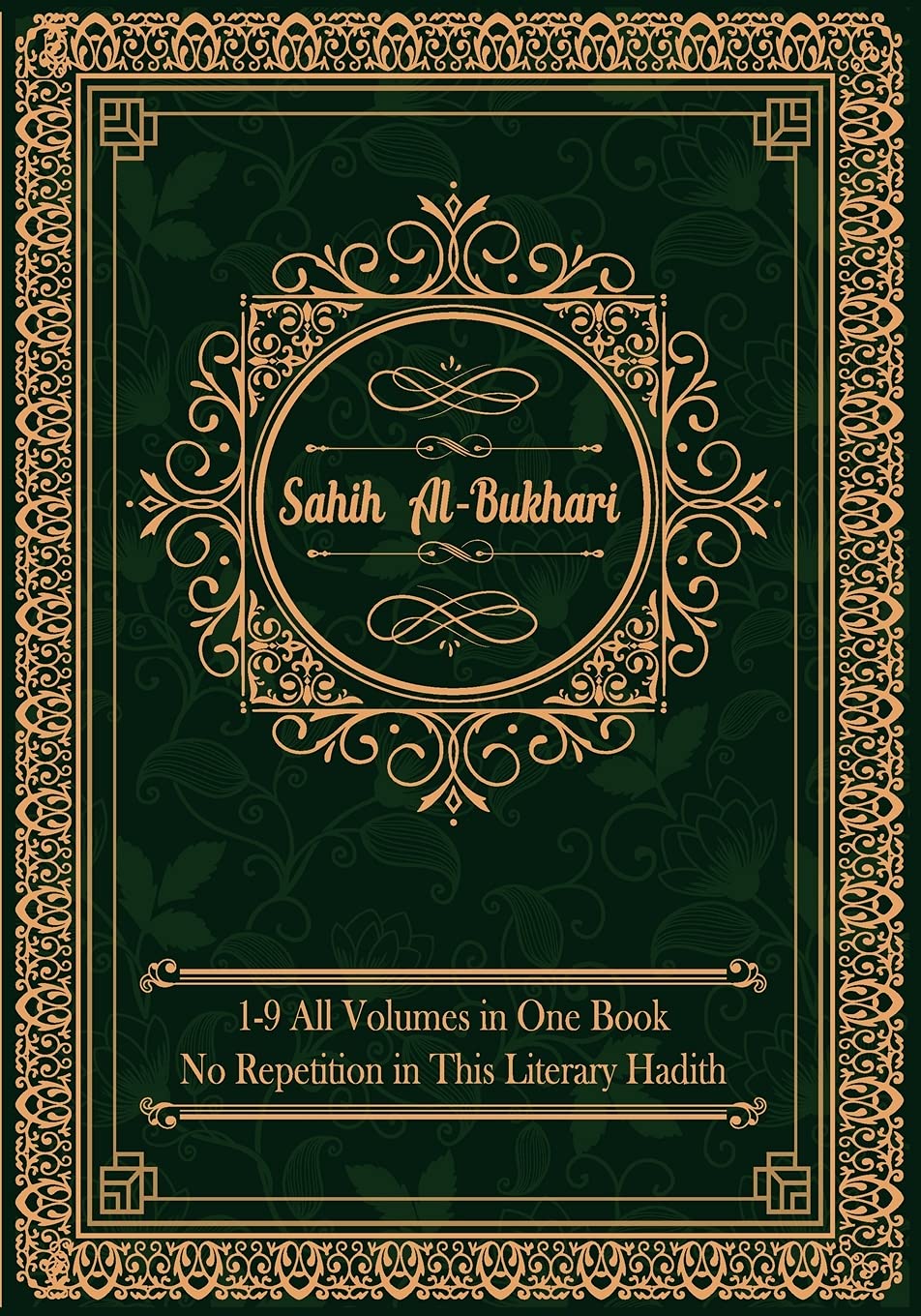 Sahih Bukhari contains 7563 hadith reports, but of these some 2450 may be considered as distinct, While the others may be called their repetitions in one form or another. Repetitions of the same report very often occur in different books and chapters. The types of repetitions are:

This book contains 2398 hadith. All effort has been taken to amit repetitions, although some have been kept for a clear narrative.

The Sahih Bukhari collection of Hadiths is considered to be the most authentic collection of the teachings and sayings of the Prophet (ﷺ). These Prophetic traditions, or hadith, were collected by the Uzbek Muslim scholar Muhammad al-Bukhari, after being transmitted orally for generations.

Al-Bukhari traveled widely throughout the Abbasid empire from the age of 16, collecting those traditions he thought trustworthy. It is said that al-Bukhari collected over 300,000 hadith and included only 2,602 traditions in his Sahih.