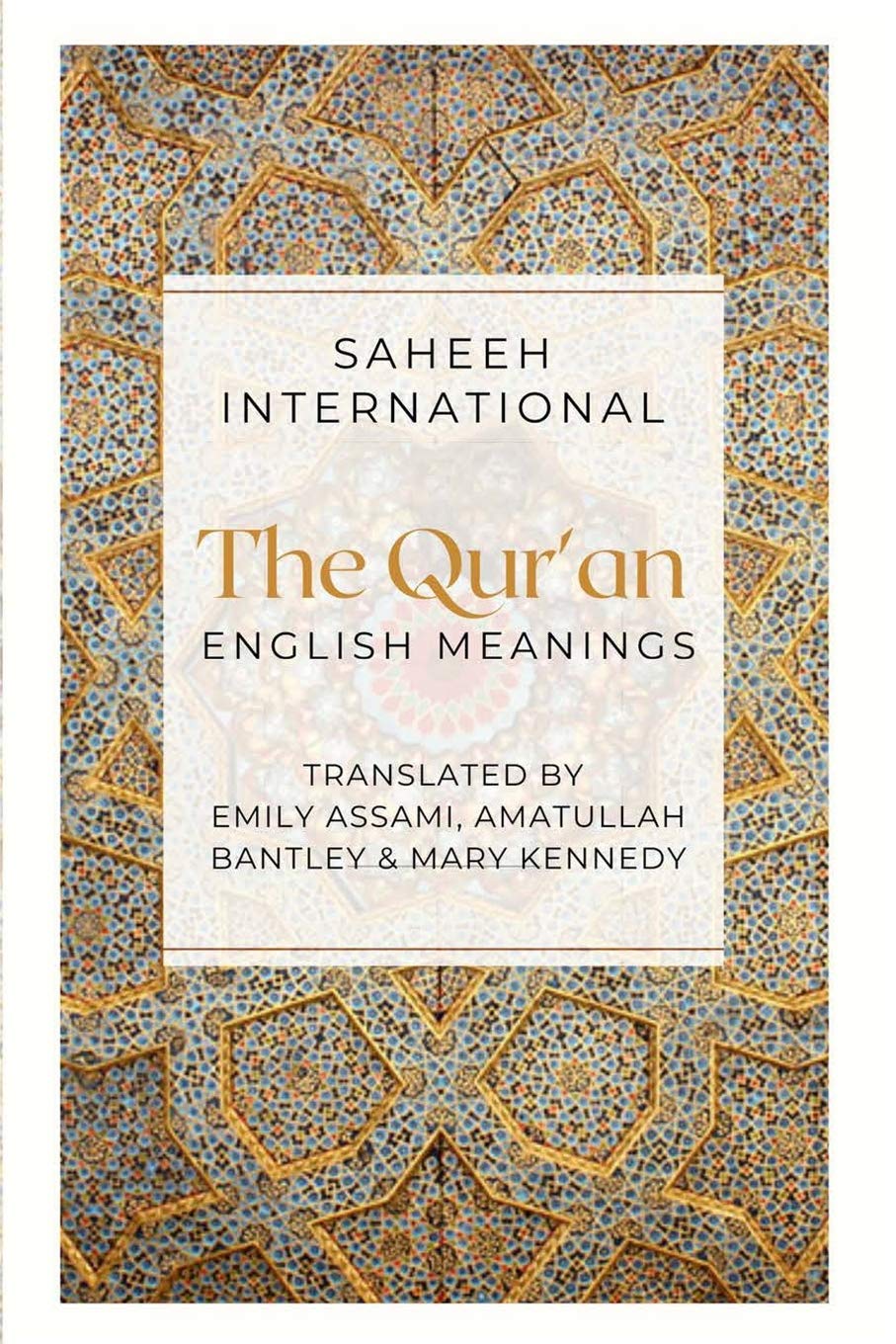 The Qur’an was revealed to the Prophet Muhammad (pbuh) 1400 years ago. It is the supreme authority in Islam and the source of all Islamic teaching; it is a sacred text and a book of guidance that sets out the creed, rituals, ethics, and laws of the Islamic religion.

It has been one of the most influential books in the history of literature. Recognized as the greatest literary masterpiece in Arabic, it has nevertheless remained difficult to understand in its English translations. This is a modern translation that was undertaken by three American women converts to Islam, Emily Assami, Amatullah Bantley and Mary Kennedy .Orginally produced in 1997, this translation of the Holy Qur’an has received wide acclaim and respect for accurately reflecting Arabic meanings. “Simple language and attention to detail have made this a superior English translation“

The main objectives that served as guidelines for this translation were:

This Edition consists of the English Translated Text only.