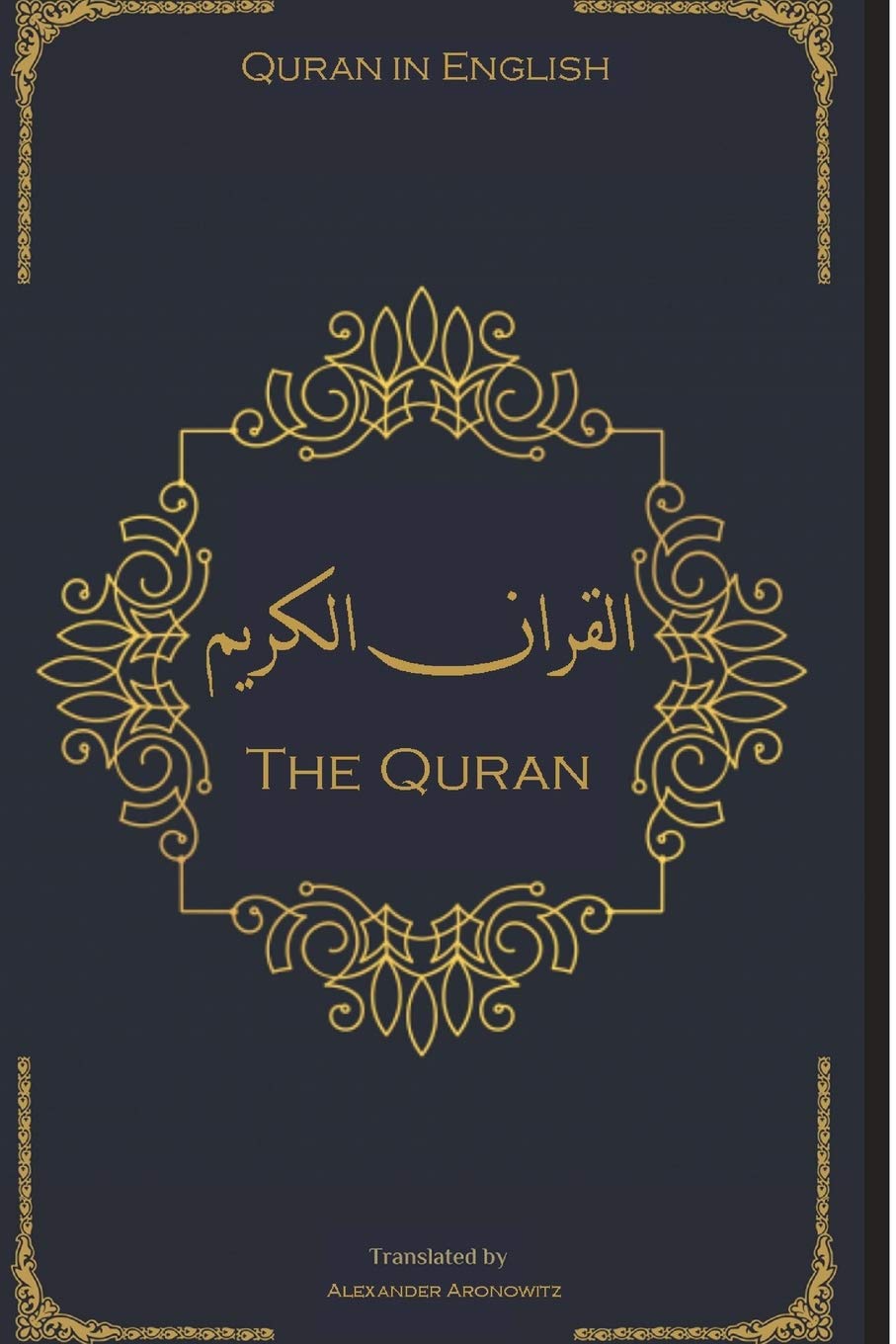 In the Qur’an, a pious Muslim hears God’s voice guiding and encouraging, consoling and reproaching, promising the righteous mercy and eternal bliss, while threatening the wicked with wrath and eternal torment. For Muslims, the Qur’an is the word of God, which has entered human time to shape history. According to Muslim sources, the Angel Gabriel revealed himself to Prophet Muhammad in 610 CE while he was in prayerful retreat in a cave on Mount Hira, outside Mecca. It is said that in this initial meeting, the Angel Gabriel pressed Muhammad so vehemently that he felt he was being choked. The Qur’an states that the angel then commanded:Recite in the name of your Lord who created, created man from a blood clot. Recite, for your Lord is most magnanimous – who taught by the pen; taught man that which he did not know. (Qur’an 96:1-5)Muslims claim that God warned Prophet Muhammad: We shall surely lay upon you weighty speech, and enjoined him to rise up through most of the night in prayer, and remember fervently what he was told to be, “the Lord of the east and the west” (Qur’an 73:5 and 73:8). For Muslims this “weighty speech” marked Prophet Muhammad as the last Messenger of God to humankind; this event was to have a great impact on the course of human history.The Qur’an is said to have been communicated to Prophet Muhammad in two ways. Muslims believe that it was communicated through the Angel Gabriel. These communications were revealed in small portions: single verses, groups of verses, and entire chapters or suras over a period of twenty to twenty-two years. The Qur’an for Muslims is not only words that can be uttered, heard, and recorded; it is also the heavenly archetype of which the recited and written Qur’an is only an earthly copy. The Qur’an in its heavenly archetypal form is for Muslims the source of divine revelation throughout human history and is eternally preserved by God. It is the covenant of God with humankind which He established with the children of Adam when they were but ideas or essences in the divine realm. Prophet Muhammad also professed to have experienced this heavenly Qur’an, in addition to having been the recipient of revelation. He would experience a profound spiritual state, shivering on a hot summer day or sweating on a cold winter day, hearing sounds like the ringing of a bell. These sounds transformed themselves in his consciousness into human words, which he memorised and had recorded.Muslims also believe that the Qur’an was also sent down in part, to Prophet Muhammad’s heart on the “night of determination” (Qur’an 44:3 and 97:1), a blessed night for all Muslims. This event sanctified his life and made Prophet Muhammad an example for Muslims to follow. In the Qur’an, God asked: Am I not your Lord? and those who chose to worship God affirmed as Lord responded with the words: Yes, we bear witness… (Qur’an 7: 172). The Qur’an is the seal and testimony to this covenant. Its message is, for Muslims, a powerful affirmation of divine lordship and Muslim commitment.The Qur’an as an earthly text has been inextricably bound to Muslim history. It served as an answer to the problems of the Arab society in Prophet Muhammad’s time. The Qur’an was also a response to Prophet Muhammad’s questions about the meaning of human life and the mystery of creation, and was closely linked to the history of the nascent Muslim community in Mecca and, later, in Medina. Many of the Qur’anic verses are said to have been revealed in answer to specific questions or life situations. The answers given are seen by Muslims to be general principles, moral imperatives, or precepts applicable to all times and places. The family of the Prophet, which the Qur’an directly addressed (see Qur’an 33:32), is seen by Muslims to be a model for all families and all societies in the world.