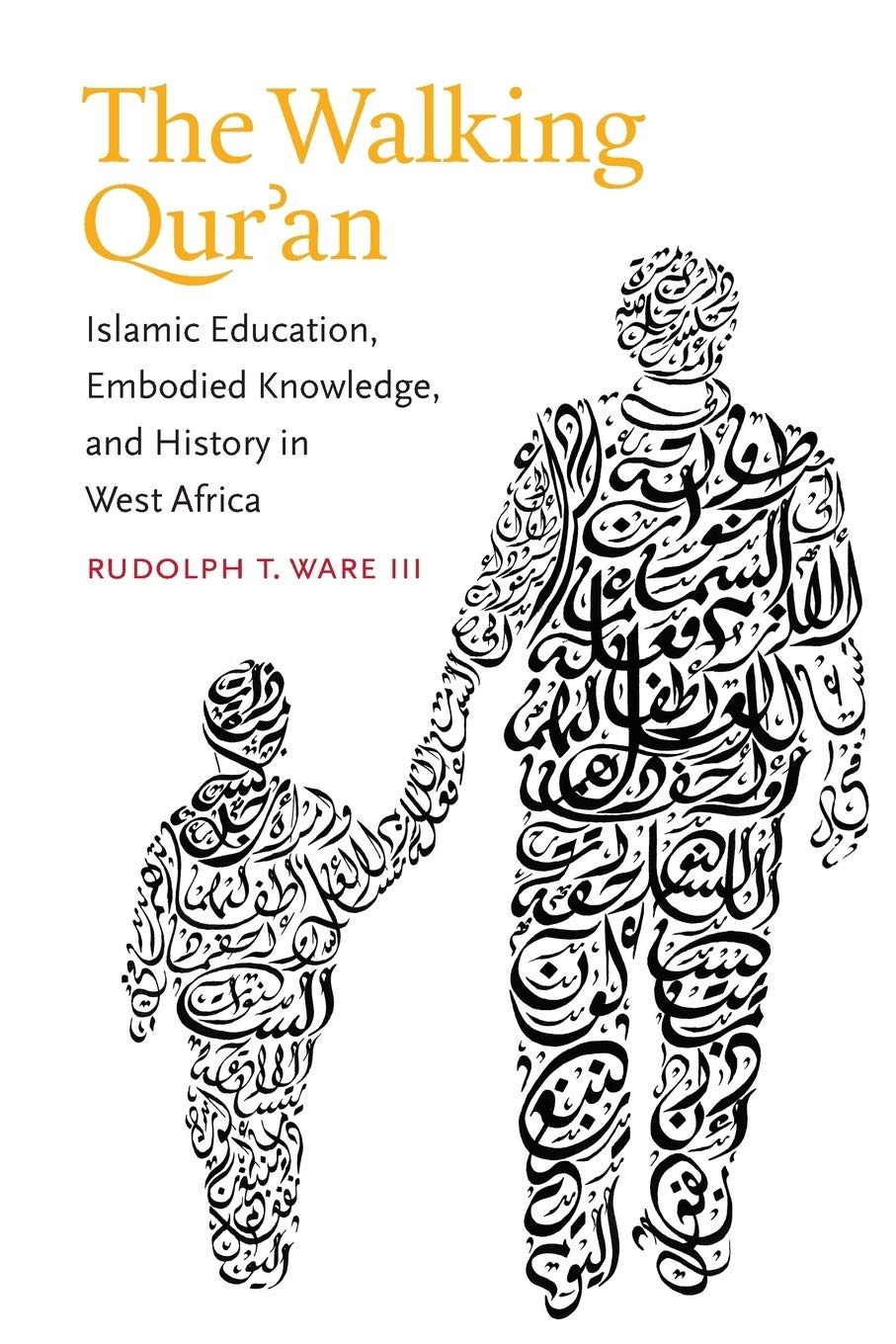 Spanning a thousand years of history–and bringing the story to the present through ethnographic fieldwork in Senegal, Gambia, and Mauritania–Rudolph Ware documents the profound significance of Qur’an schools for West African Muslim communities. Such schools peacefully brought Islam to much of the region, becoming striking symbols of Muslim identity. Ware shows how in Senegambia the schools became powerful channels for African resistance during the eras of the slave trade and colonization. While illuminating the past, Ware also makes signal contributions to understanding contemporary Islam by demonstrating how the schools’ epistemology of embodiment gives expression to classical Islamic frameworks of learning and knowledge.

Today, many Muslims and non-Muslims find West African methods of Qur’an schooling puzzling and controversial. In fascinating detail, Ware introduces these practices from the viewpoint of the practitioners, explicating their emphasis on educating the whole human being as if to remake it as a living replica of the Qur’an. From this perspective, the transference of knowledge in core texts and rituals is literally embodied in people, helping shape them–like the Prophet of Islam–into vital bearers of the word of God.