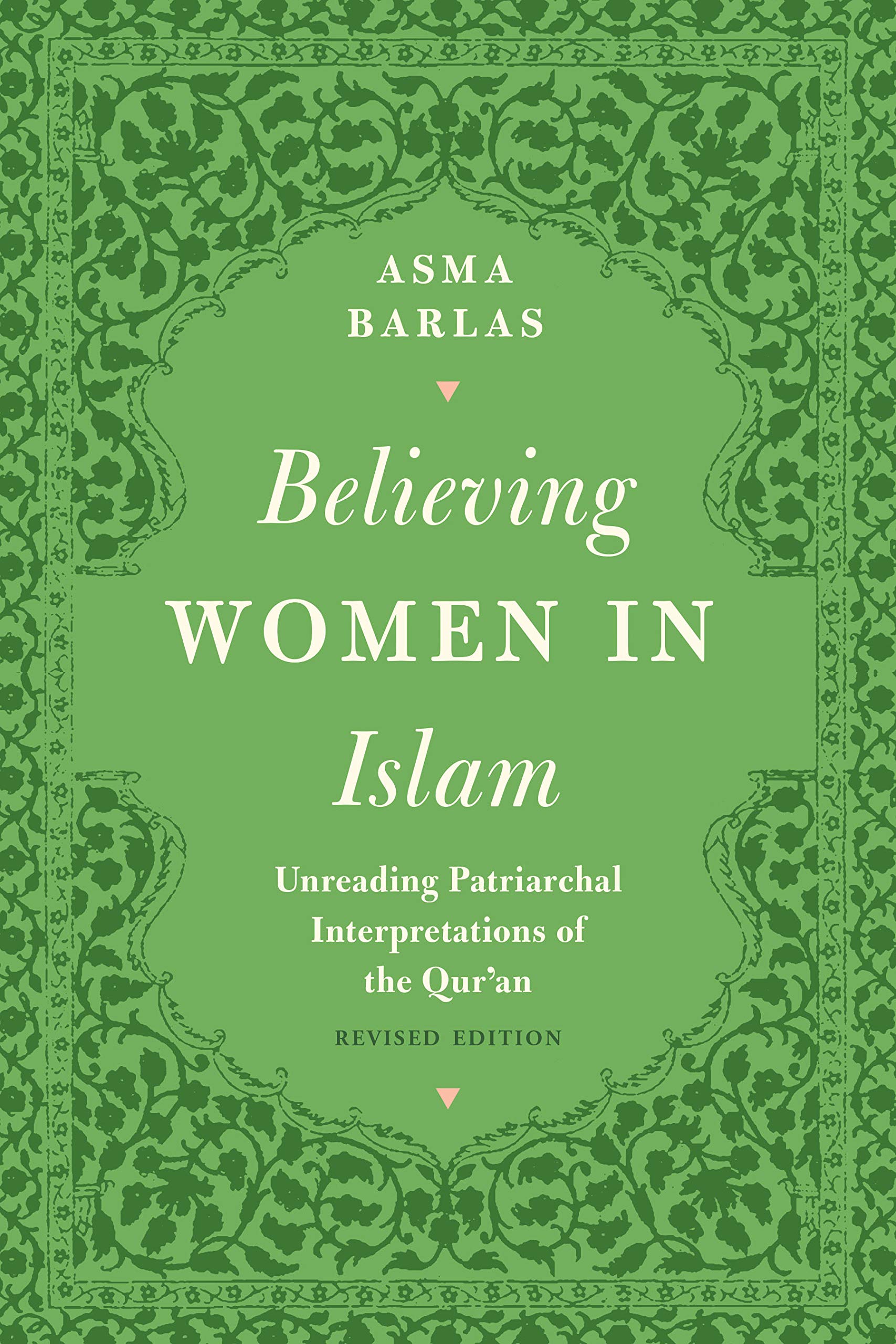 Does Islam call for the oppression of women? Non-Muslims point to the subjugation of women that occurs in many Muslim countries, especially those that claim to be “Islamic,” while many Muslims read the Qur’an in ways that seem to justify sexual oppression, inequality, and patriarchy. Taking a wholly different view, Asma Barlas develops a believer’s reading of the Qur’an that demonstrates the radically egalitarian and antipatriarchal nature of its teachings. Beginning with a historical analysis of religious authority and knowledge, Barlas shows how Muslims came to read inequality and patriarchy into the Qur’an to justify existing religious and social structures and demonstrates that the patriarchal meanings ascribed to the Qur’an are a function of who has read it, how, and in what contexts. She goes on to reread the Qur’an’s position on a variety of issues in order to argue that its teachings do not support patriarchy. To the contrary, Barlas convincingly asserts that the Qur’an affirms the complete equality of the sexes, thereby offering an opportunity to theorize radical sexual equality from within the framework of its teachings. This new view takes readers into the heart of Islamic teachings on women, gender, and patriarchy, allowing them to understand Islam through its most sacred scripture, rather than through Muslim cultural practices or Western media stereotypes. For this revised edition of Believing Women in Islam, Asma Barlas has written two new chapters―“Abraham’s Sacrifice in the Qur’an” and “Secular/Feminism and the Qur’an”―as well as a new preface, an extended discussion of the Qur’an’s “wife-beating” verse and of men’s presumed role as women’s guardians, and other updates throughout the book.