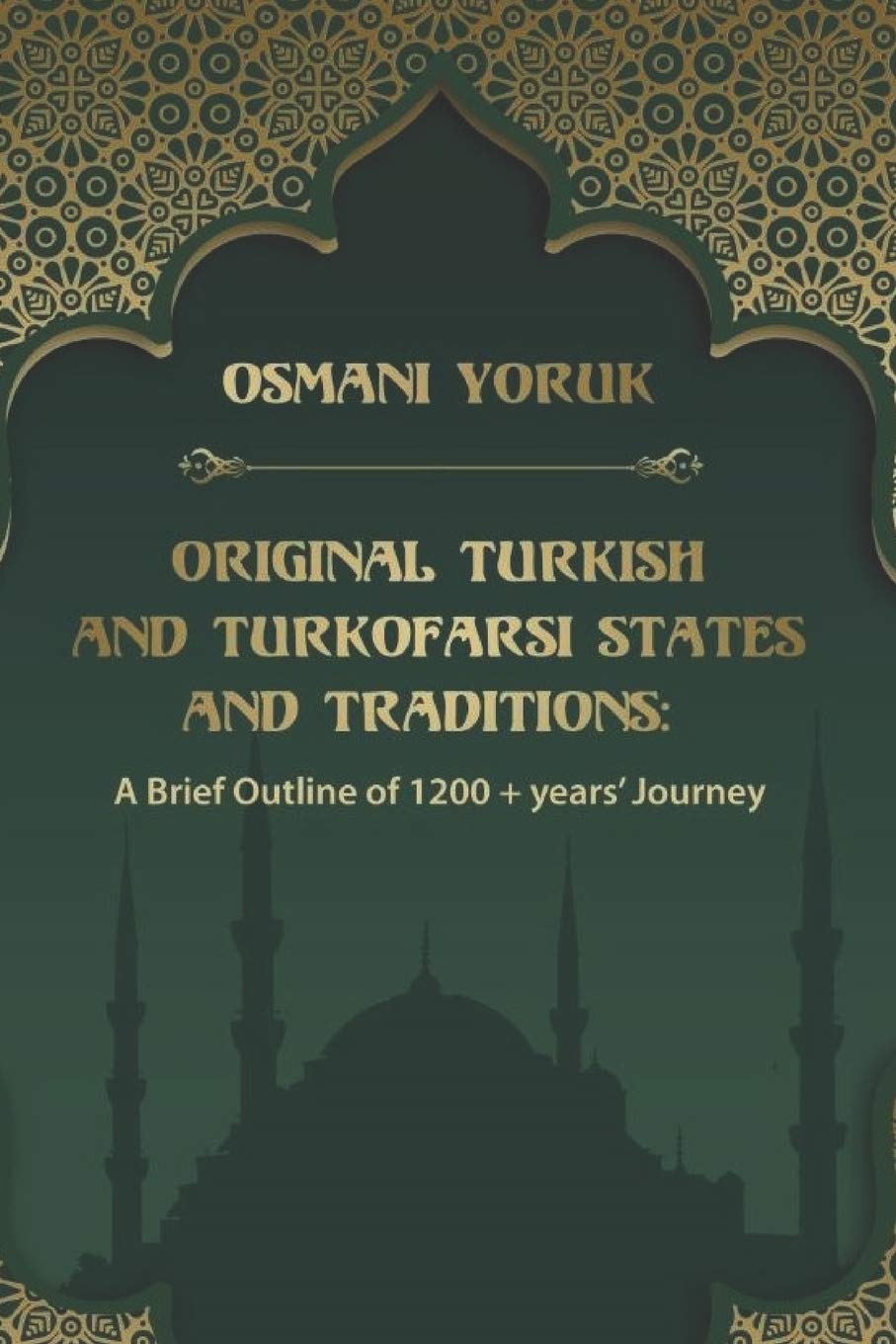 All Abrahamic people, particularly the 21st century descendants of Turkish and TurkoFarsi Muslims of 1200+ year period, will remain perplexed until they reflect at the dramatic change of events, 150 or so years ago, that shaped the destiny of the planet. Muslims became increasingly dissociated from Authentic Islam and as such became increasingly defective in following their true faith. Europeans, on the other hand, completely abandoned the defective faith, followed and imposed by the fascist trinitarians of Holy Roman Empire or the 1st Reich, and successfully promulgated the theory and practice of separating Church and State. This paved the way for the trade-dependent Europeans, with their burgeoning knowledge, understandings and global experience to start leading humanity albeit at the price of, retrospectively, distorting and disparaging Turkish and TurkoFarsi contributions. Concurrently, Muslims continued to degenerate and deviate into the catastrophic pattern of killing each other everywhere and then innocent people, including in the Euro-American lands that shelter them and educate them. The biggest calamity was in depriving all the Abrahamic people, including reasonable and educated Muslims and trinitarians, the Message of Authentic Islam as conveyed by the last Abrahamic Prophet Muhammad. This Message, as Assured by the Unseen Creator, Allah, is the definite confirmation and restoration of the Identical Message conveyed by all the Abrahamic Prophets. The governing and administrative charters of TurkoFarsi States, societies and people were based on these principles for 1200+ year period.