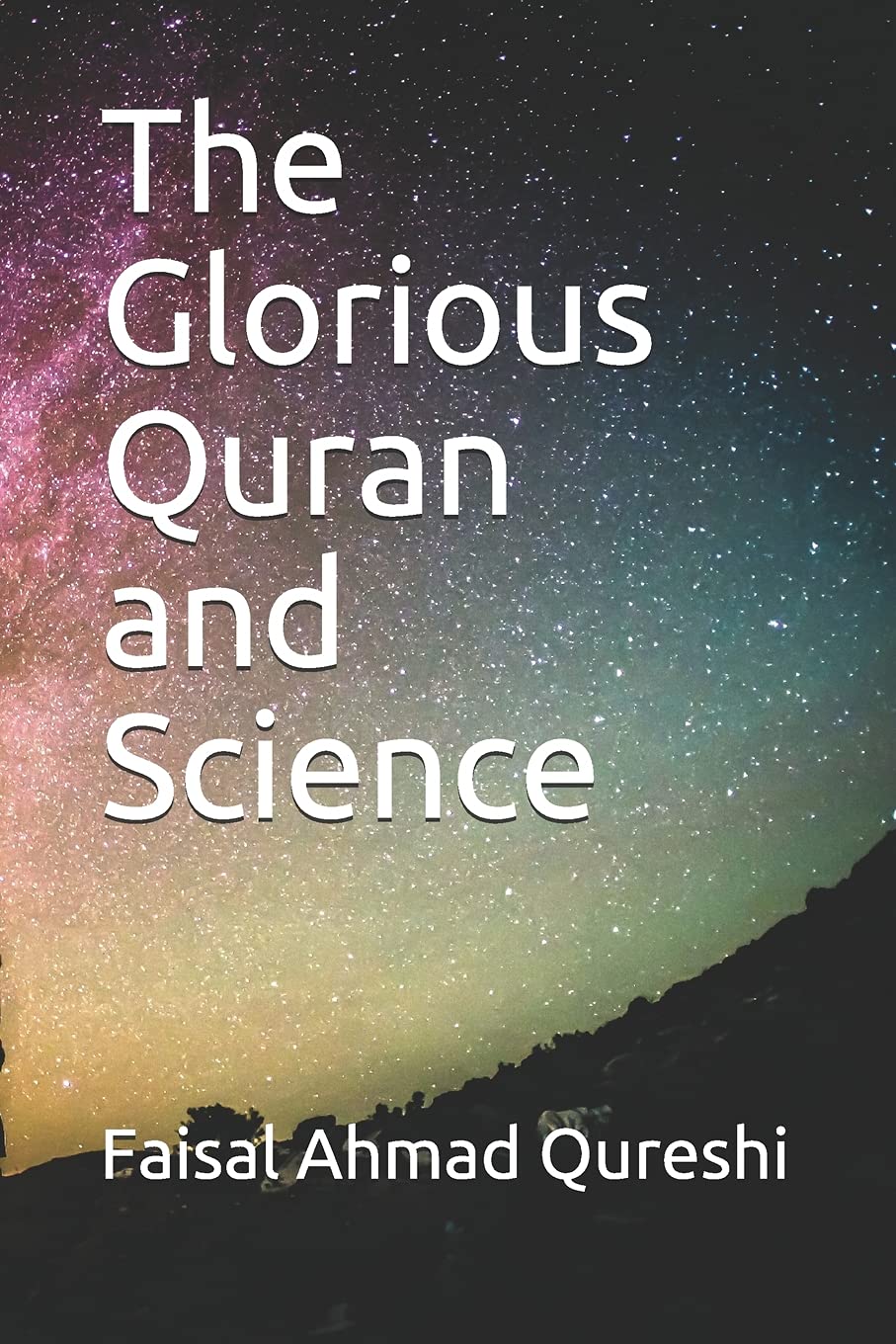 Verses of the Quran are called “Ayats”. Quranic “Ayats” are proofs, miracles, and signs of Allah (swt) (The God). In the Quran, not only are the verses Ayats, but Allah says phenomenon in Nature, Earth and the Universe, fundamentally all things in His Creation, are also Ayats. Also, in the Quran, Allah (swt) says to reflect on the Ayats in both the Quranic verses as well as on Creation in order to believe in Him and His Messenger and follow the Divine Laws. The Quran itself has attributes of many things. Some of them are mentioned as “The Book of Enlightenment”, “Criterion”, “Light”, “Reminder”, “Admonishment”, “Clear Evidence”, “Wise”, “Invincible”, “Word of the Honorable Messenger” (Gabriel (as)), “Guidance”, “Book of Revelation”, “Recitation”. Since in the Quran it refers to natural phenomena in the Heavens and Earth as Ayats as well, and upon reflecting on them, we can see connections and descriptions of scientific facts and theories that exist therein. These in themselves are miraculous given the scientific knowledge known at the time and place of the Holy Prophet Muhammad (saw), The Chosen One, when receiving Revelation.In this book, we can speculate the scientific reality of certain Ayats of the Quran. This includes scientific fields of physics, astrophysics, biology, quantum mechanics, mathematics, and in some cases, string theory. As a Muslim, the Quran is the source of truth for the reality of all things. We will see how certain Ayats match current scientific knowledge, both factual and theoretical, but also in some cases, where there are differences from the theoretical side of science. But in these cases, as we have multiple theories of science, where we hold some to be more possible actualities than others, the Quranic Ayats still adhere to one of them that we consider to be a possibility. Theories are in themselves, speculations. English Translation of Quran done by Talal Itani