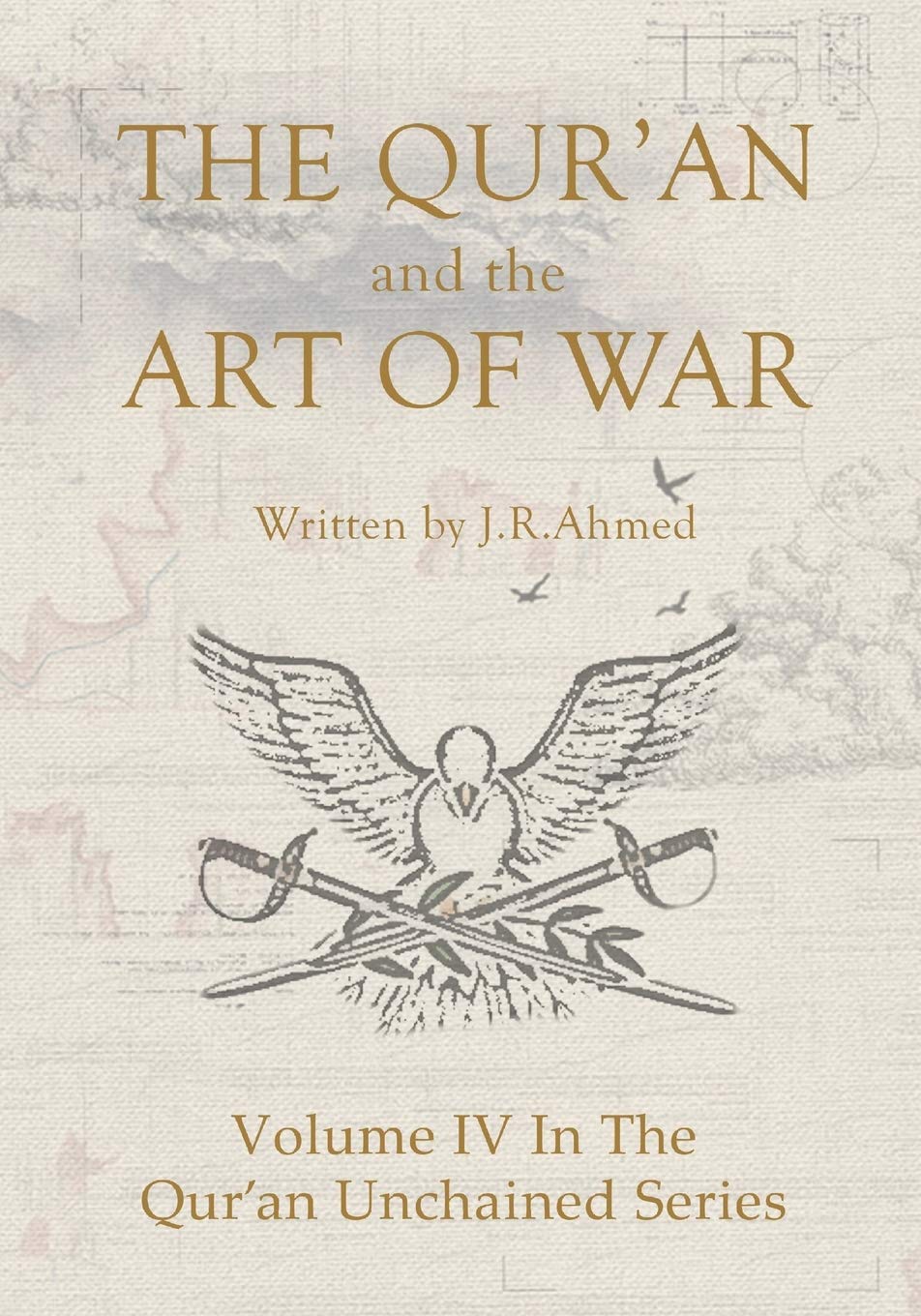 The Qur’an and the Art of War has been written to elucidate the truth about the Qur’an and fighting. Jihad, spreading Islam by the sword and Qur’an, murdering captives, enslaving and raping women as well as much more are analytically discussed in detail with profuse use of in context Qur’anic quotes throughout. Defining Islam as a way of life that brings about peace and balance in society forms the backdrop to when and how fighting may be undertaken to protect this as well as stopping persecution by others and this means anything that is done contrary to this is an act of inhumanity and is unreservedly condemned. Here are some relevant quotes to set the scene: 5:8 O You who have chosen to be graced with belief! Be upholders of justice for the sake of God as witnesses to the truth. Let not the hatred of any people move you away from justice. Deal justly. That is closer to being upright. Be mindful of your duty to God. God is fully Aware of what you do.5:9 God promises the protection of forgiveness and a great reward to those who attain belief and do good works (that increase the human potential).5:32 On that account, We decreed to the Children of Israel (the Eternal Moral Ordinance for all humanity 2:178) that whoever kills a human being, unless it be for murder or bloody crimes on the earth, it would be as if he killed all mankind. And whoever saves the life of one human being it would be as if he saved the life of all mankind. Our Messengers came to them with evident truth, yet, even after this, many of them continue to commit excesses in the land. [Only a court of laws will make decisions. No one would take the laws in own hand]60:8 God does not forbid you from being kind, and fully equitable to those who do not fight you on account of Religion, and do not evict you from your homelands. God loves those who lead a just, balanced life. [Deen = Divinely Prescribed System of Life = Way of Life = Collective system of living = Religion]