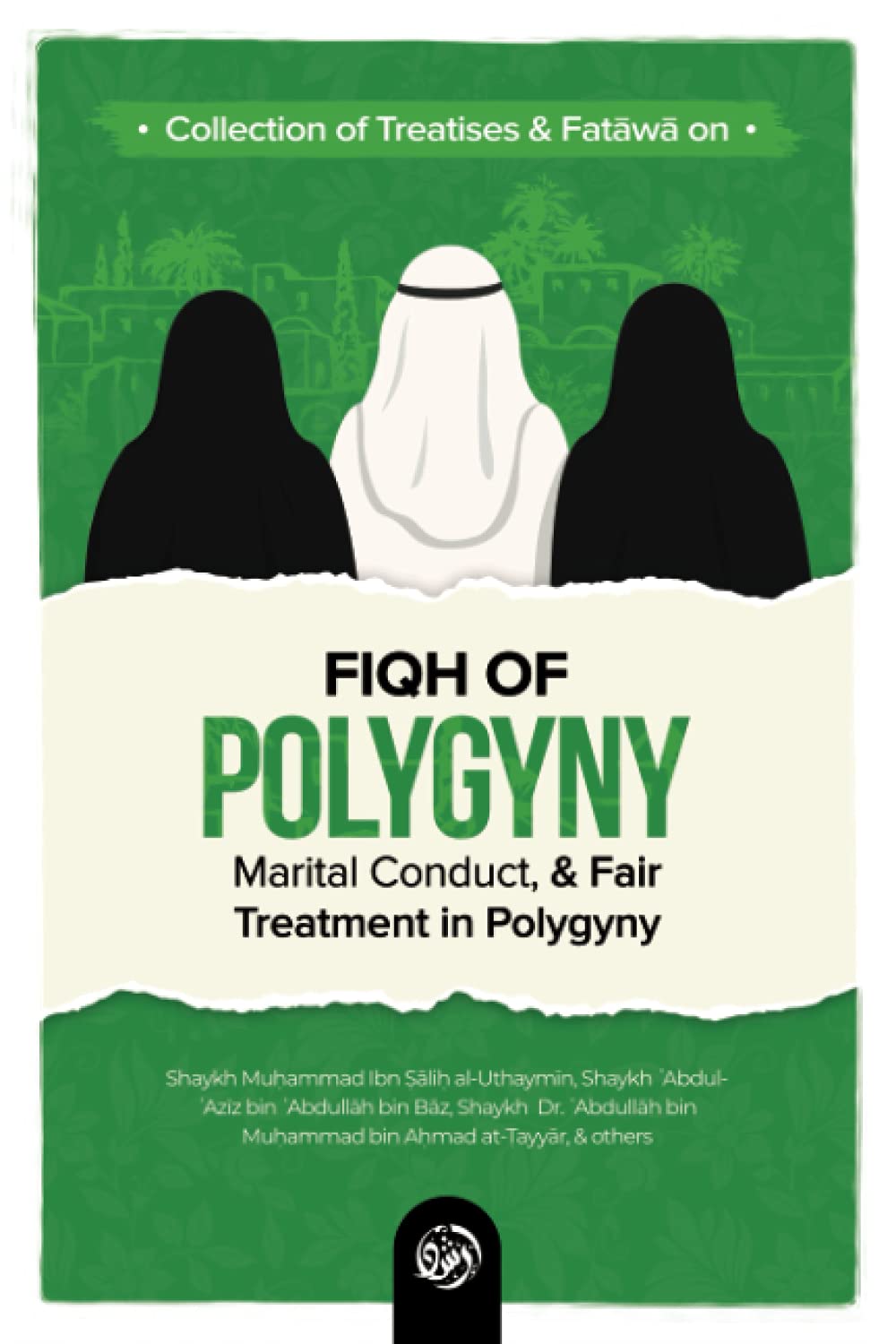 In his Tafsīr, al- Qurṭubī concluded his refutation of similar arguments by saying:
“Opinions of similar nature reflect lack of understanding of the Qurʾān and Sunnah, not to mention total negligence of the practice of the early pious predecessors (Salaf). One probable cause is ignorance of the Arabic language and the [implications] of the texts of the Sunnah. It is also a violation of the consensus of the Muslim community because there is not a single narration reporting any of the Companions or the Successors to have been married to more than four wives at the same time.”

“This part of the verse means [doing injustice] especially with the increasing number of children [were one to marry more than one].”
Polygyny is made lawful in the two Qurʾānic verses in Sūrah An-Nisāʾ [verses 3 & 129].