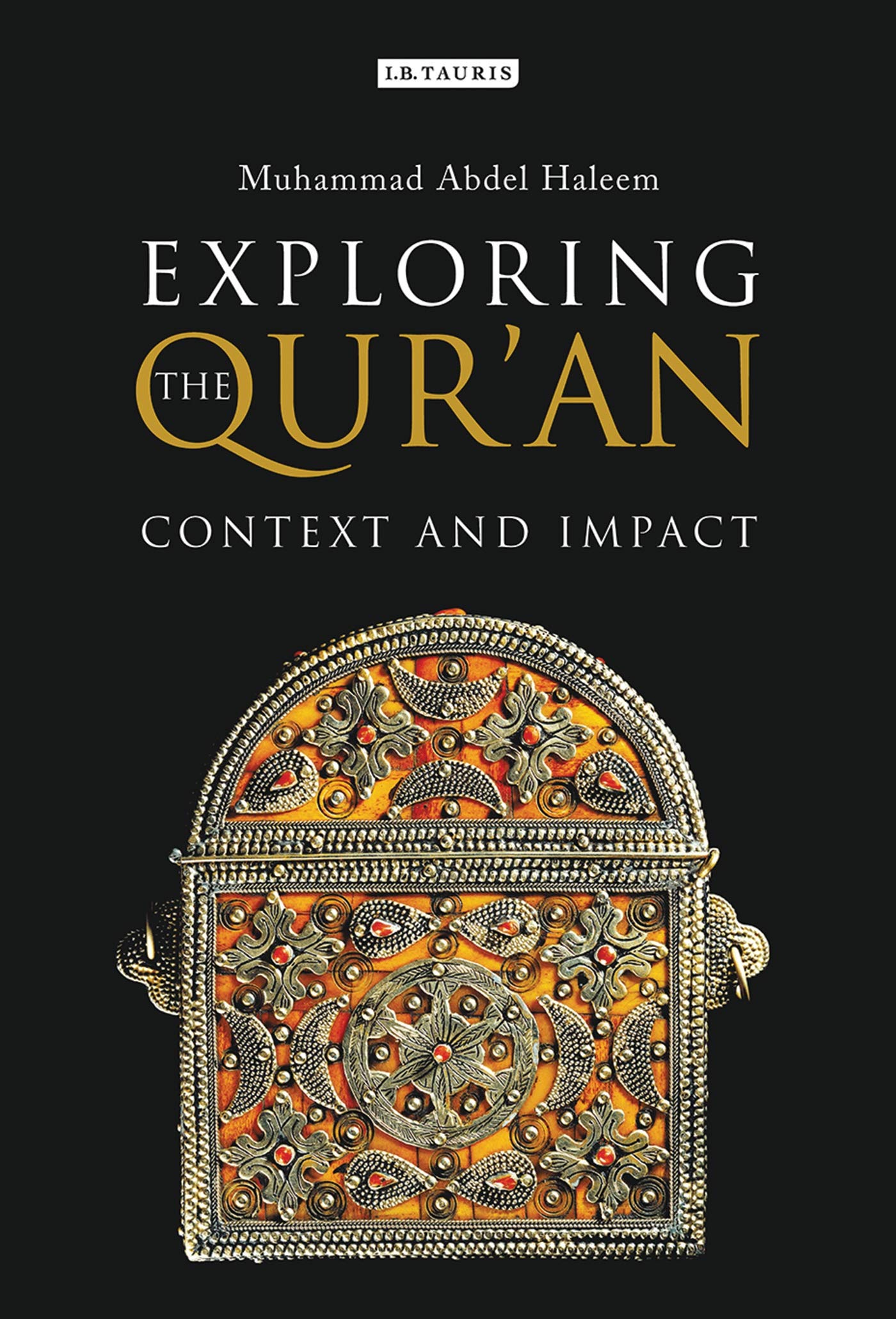 The teachings, style and impact of the Qur’an have always been matters of controversy, among both Muslims and non-Muslims. But in a modern context of intercultural sensitivity, what the Qur’an says and means are perhaps more urgent questions than ever before. This major new book by one of the world’s finest Islamic scholars responds to that urgency. Building on his earlier groundbreaking work, the author challenges misinterpretations of particular Qur’anic verses from whatever quarter. He addresses the infamous ‘sword’ verse, frequently cited as a justification for jihad. He also questions the ‘tribute’ verse, associated with the Muslim state subjugating Jews and Christians; and the idea of Paradise in the Qur’an, often viewed by the West as emphasising merely physical pleasures, or used by Islamic fighters as their just reward for holy war. The author argues that wrenching the verses out of the context of the whole has led to dangerous ideologies being built on isolated phrases which have then assumed afterlives of their own. This nuanced, holistic reading has vital interfaith ramifications.