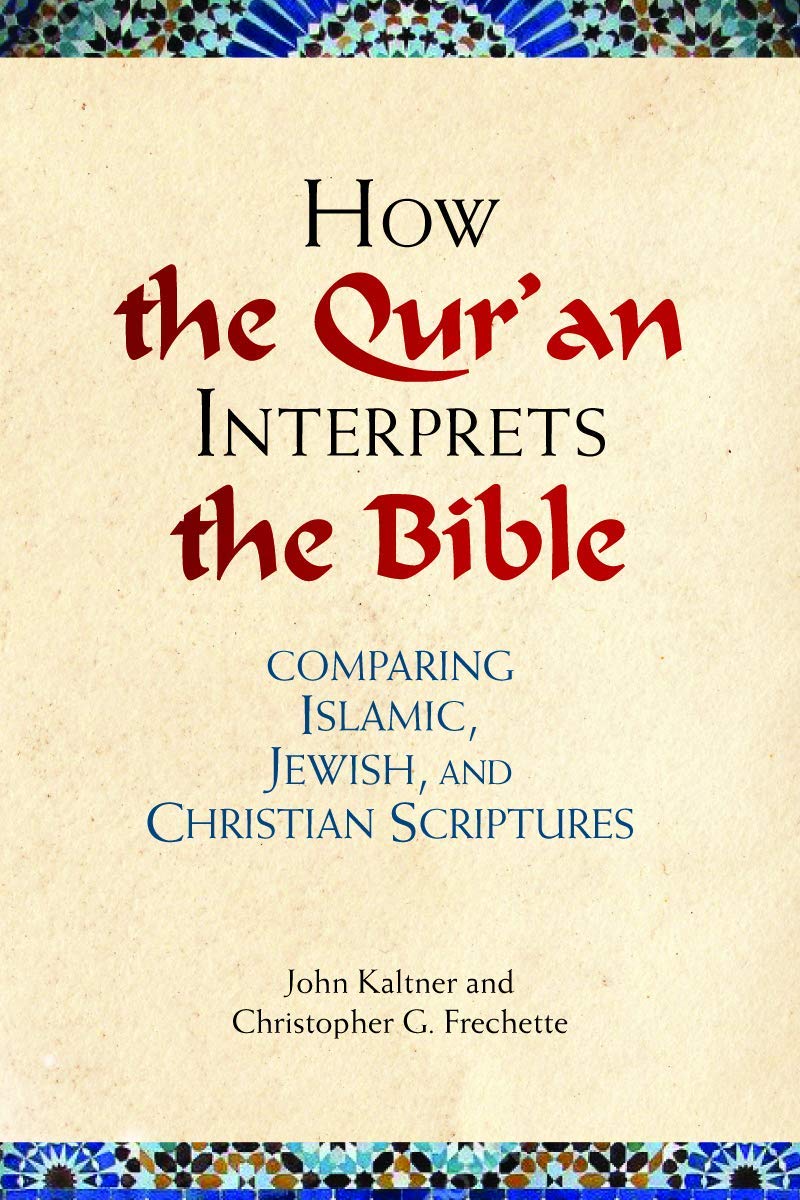 Non-Muslims are often surprised to learn that the Qur’an makes frequent reference to people who are mentioned in the Bible by relating episodes and events from these figures’ lives that are also found in the biblical text. While the ways the two traditions present these stories often have much in common, they are never identical. Sometimes the Qur’an includes elements or themes that are not present in the biblical account, and elsewhere the Muslim text recounts the stories in a manner that coheres with Islamic teaching and theology. Such details point to ways in which the Qur’an interprets prior traditions, and such interpretations are similar to how certain ancient Jewish and Christian texts also interpret prior traditions. This book will explore the interpretive dimension of the Qur’an by considering how it describes the lives and roles of a number of well-known biblical characters and include some discussions of Christian and Jewish texts that interpret older traditions of biblical characters. †