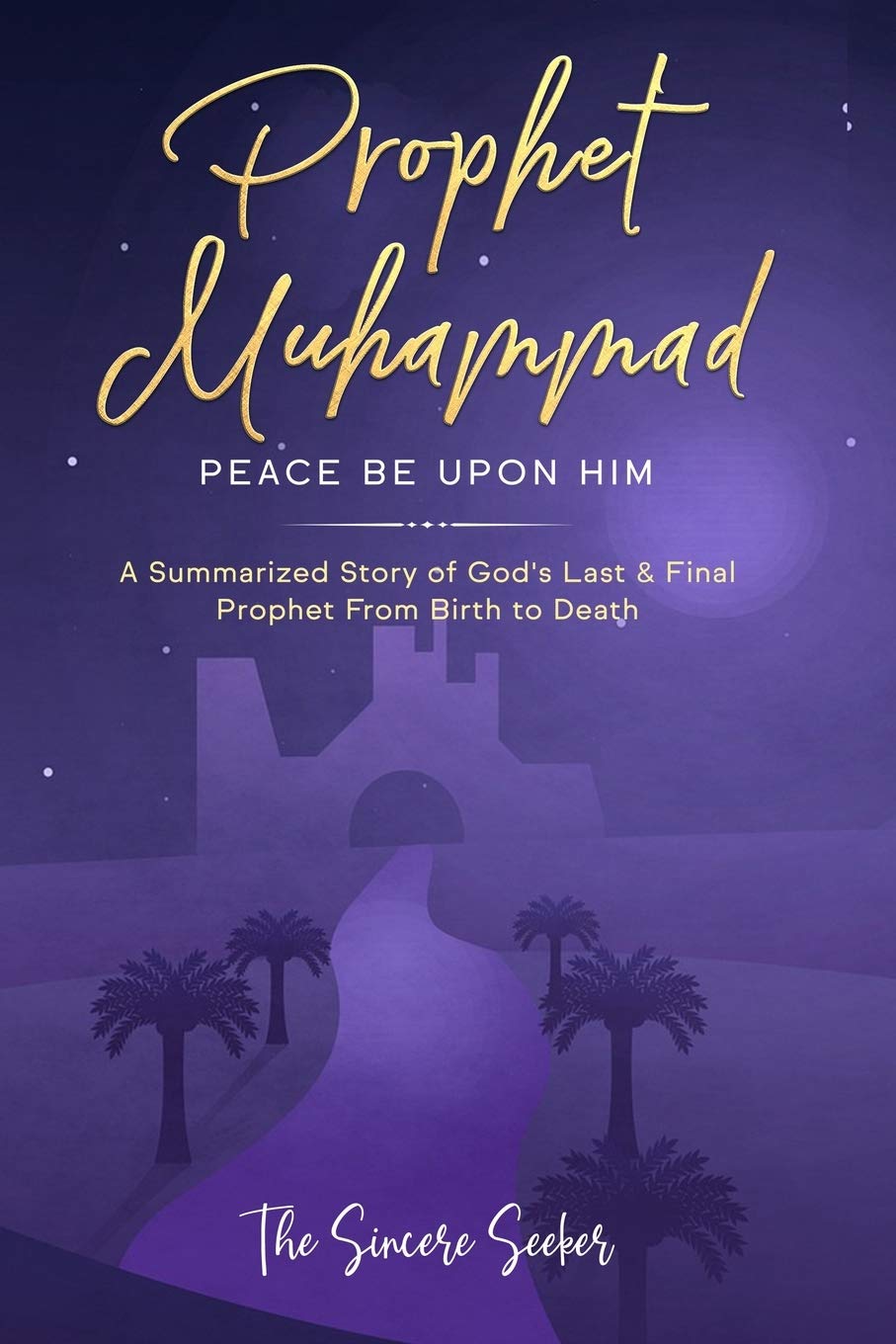 How would one know their role & life purpose unless one receives clear & practical instructions of what God wants & expects of him or her? Here comes the need for Prophethood. Thus, God has sent thousands of Messengers & Prophets to mankind to convey His Message & communicate to us. Every nation on Earth received a Prophet. They all preached the same general Message that there is only one deity worthy of worship. He is the One & Only God, without a partner, son, daughter, or equal. God sent Messengers & Prophets to guide humanity from worshipping created beings & to worship their Creator, the Creator of all things. The Prophets came to teach their people about who their Creator is, how to build a relationship with Him, & how to love Him. The Prophets taught their people that life is only a test, where the successful will enter Paradise eternally, & the unsuccessful will enter the ultimate punishment in the afterlife.

Out of the Infinite Mercy & Love of God, God continued to send Messengers with Books from God to guide humanity– starting with Prophet Adam, including Noah, Abraham, Ishmael, Jacob, Moses, Prophet Jesus, & Prophet Muhammad, peace be upon them all. Many of the Prophets are found in Jewish & Christian traditions. All the previous Messengers & Books other than the Holy Quran & Prophet Muhammad were sent down only to a specific group of people & were only meant to be followed for a particular period. For example, Prophet Jesus, peace be upon him, was one of God’s mightiest Messengers, who were sent down with the same general Message of all the previous Prophets but was only sent to the Children of Israel—the nation that lived before us, as their final Prophet because they were disobeying the commandments of God & veering away from the laws sent down by the previous Messenger, Moses, PBHM.

Whenever God would send Messengers with Revelation, after they passed, people would distort & change the Revelations of God. What was pure Revelation from God– would be polluted with myths, words of men, superstitions, irrational philosophical ideologies, & idol worship. The religion of God was lost in a plethora of religions. Such as how Prophet Jesus PBHM, was sent to reform the previous Message sent before him by the previous Messenger, Moses, PBHM. Prophet Mohammad came to reform Prophet Jesus’ Message since it was distorted by his followers & did not survive in its original form. When humanity was in the depth of the dark ages, God the Almighty sent his last & final Messenger to mankind, Prophet Muhamad, peace be upon him, & his final Revelation, the Quran, to redeem humanity.