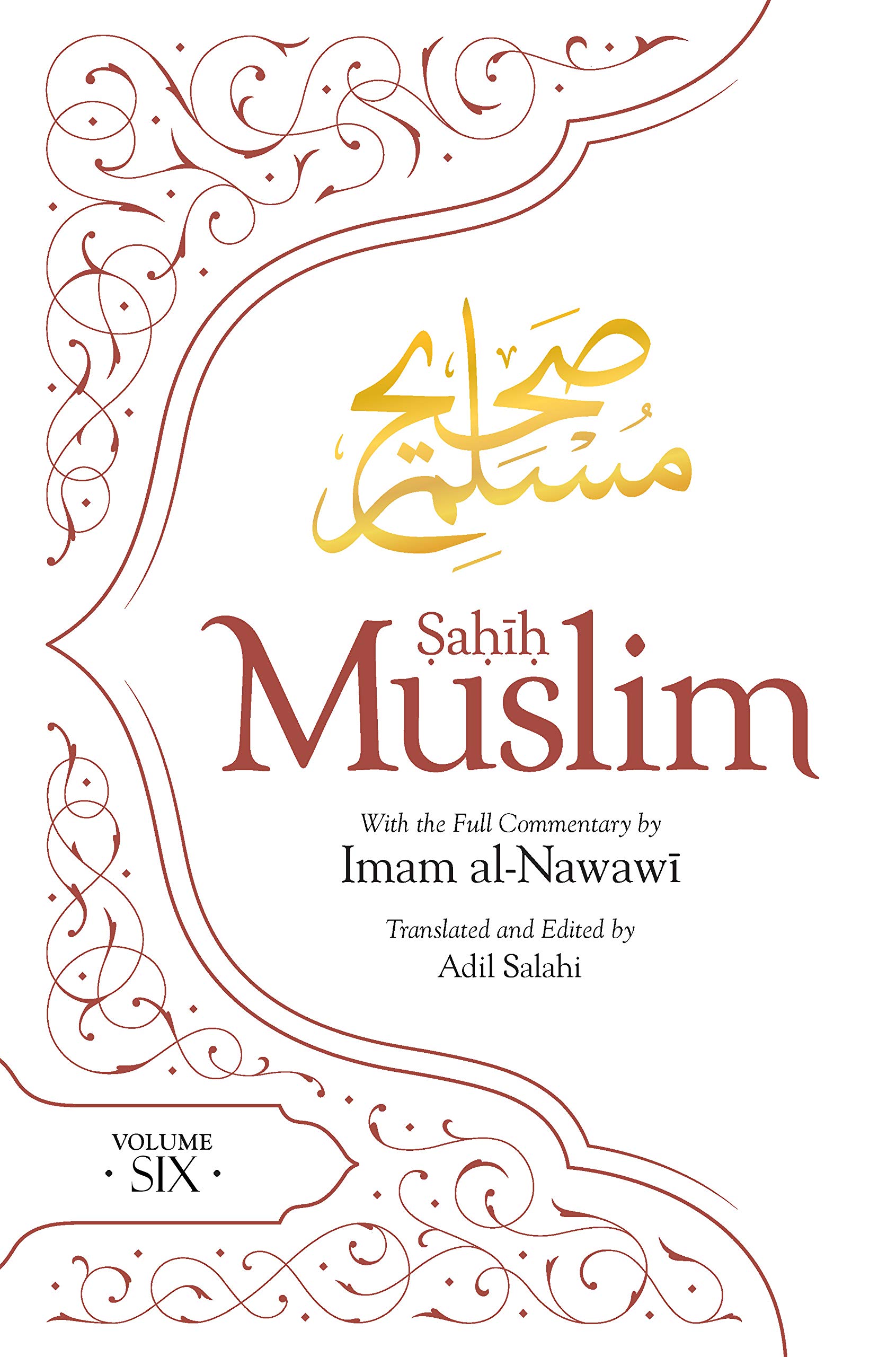 Imam Nawawi’s commentary on Sahih Muslim is one of the most highly regarded works in Islamic thought and literature. Accepted by every sunni school of thought, and foundational in the Shaafi school, this text, available for the first time in English, is famed throughout the Muslim world. After the Qur’an, the prophetic traditions are the most recognised source of wisdom in Islam. Amongst the collected Hadith, Sahih Muslim is second only to the the collection of Imam Bukhari. With a commentary by Imam Nawawi, whose other works are amongst the most widely-read books on Islam, and translated by Adil Salahi, a modern scholar of great acclaim, this immense work, finally available to English readers, is an essential addition to every Muslim library, and for anybody with an interest in Islamic thought.