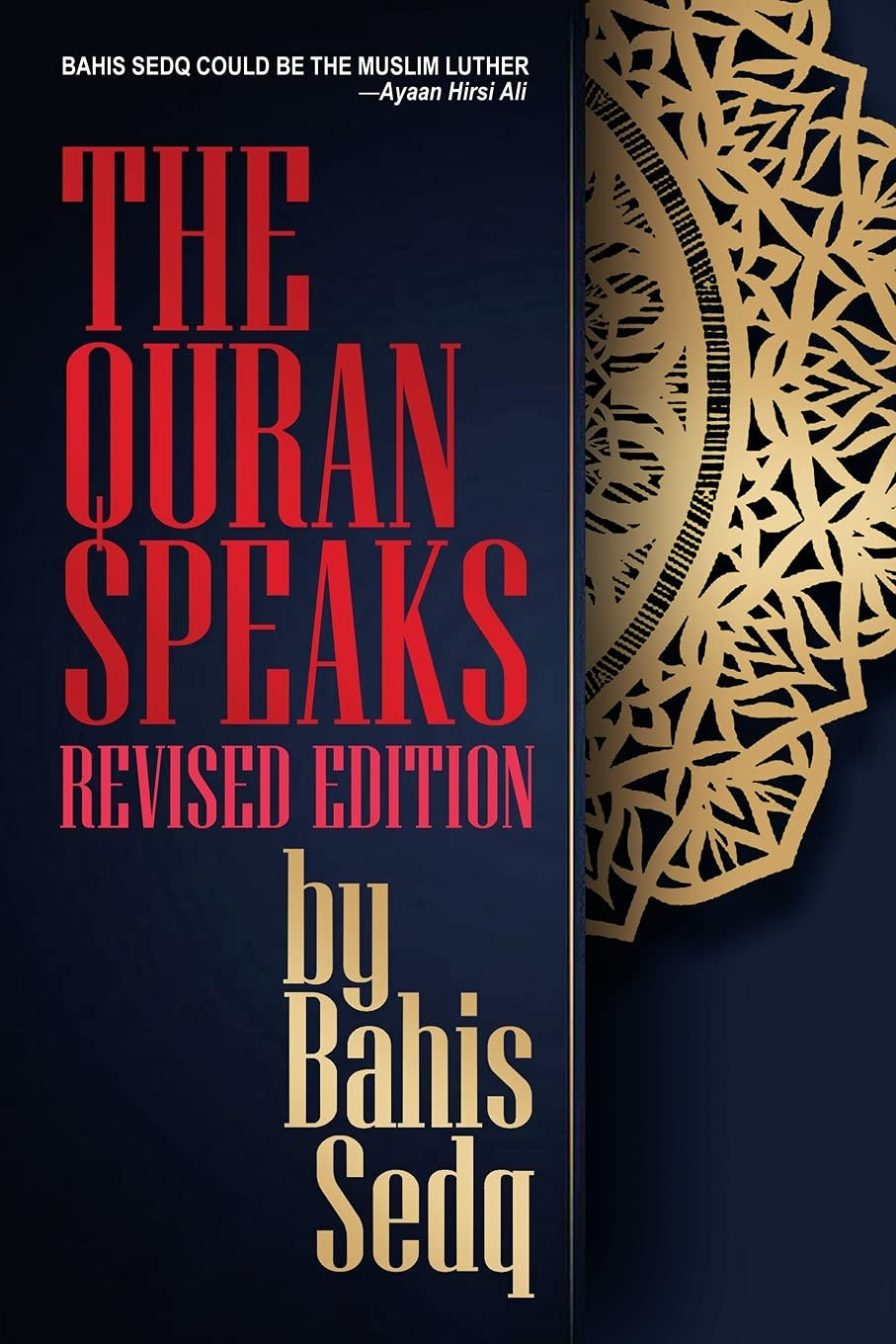 The Quran, unquestionably, is among the most influential books of all time. With more than 1.5 billion adherents, it is also the most widely read. What draws special attention, however, is the claim that it is the word of Allah. This invites scrutiny to confirm that the Quran matches Allah’s other creation in magnificence.

When seen in this perspective, it comes as a surprise that the Quran’s message is not well understood, which is hard to dispute considering the myriad competing factions in Islam, all of whom cannot (at once) be right in their understanding of the message. Is that because the Quran is in a language unfamiliar to most readers? Not quite, as these differences exist among Arab Muslims, too. Besides, there are consistent translations in almost every language, which makes it difficult to blame the translations for the differences in interpretation.

The reason why Quran’s message is not understood with uniformity has to do with its unusual compilation, which took place after the death of the Prophet Muhammad. The Quran is not arranged chronologically. The first verses that were revealed were placed in Chapter 96, for instance. The Quran is also not arranged by subject. Different themes tend to intermingle in the same chapter, while discussion on any one topic may get distributed among different chapters. It is the peculiar arrangement of the Quran that makes it difficult for the reader and creates room for competing (at times, diametrically opposed) interpretations.

The Quran Speaks seeks to overcome this difficulty and to uncover the true message of the Quran by adopting two simple techniques. The first is to organize the discussion by subject. For instance, Chapter 3 reconstructs the life of the Prophet Muhammad based on the numerous disclosures made in the Quran itself, which are scattered throughout the text. The picture that emerges is markedly different from what is generally believed, but this emergent picture is difficult to dispute, based on the Quran as it is. Similarly, the chapter on women facilitates understanding of the Quran’s message on this topic by bringing together the relevant verses. By letting the Quran speak directly on diverse subjects and, where necessary, through pointing out the context and sequence in which the relevant verses were revealed, The Quran Speaks makes the message of the Quran more easily accessible to readers.

The other technique the book employs is use of four highly recognized English translations of the Quran regarding all verses discussed. The translations are carefully chosen to represent the conservative as well as the liberal interpretations of the Quran. The thought behind this approach is that when all translators agree, we can be confident of capturing the Quran’s intended message. On the rare occasion when the translators disagree, the book discusses these disagreements. Relying thus on four authentic translations, The Quran Speaks provides the pathway to uncovering the true message of the Quran. In the process, it assesses the claim that the Quran is a scientific miracle, contains no inconsistencies, and is a masterpiece of literature, while also evaluating the controversial incident of the “Satanic” verses.

The book should be of interest to anyone who believes in the Quran and would like clearer visibility of its message. The book should also appeal to those who do not adhere to the Quran’s message but are looking for a closer look at the religion that is poised to play a critical role in shaping the world ahead. The Quran Speaks provides the platform for a holistic and constructive dialogue on the Quran, including the question whether it is the word of Allah.